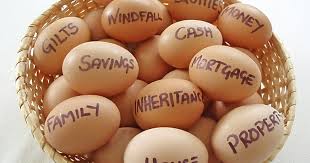 Global investment growth has been sub-par and is likely to remain so for a while yet. The same applies in Australia. This means low inflation, low interest rates, periodic growth scares and potentially a longer economic cycle. For investors, it means ongoing low returns on bank interest and constrained investment returns. But it’s not all bad – if investment growth were stronger we would return to worrying about high inflation and much higher interest rates. 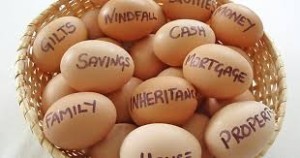 While the GFC was seven years ago now, it appears to have had a more lasting effect on confidence

Rising inequality has been weighing on consumer spending

The implications are for continuing low interest rates, average returns are likely to be constrained and the economic cycle is likely to be longer then normal. Baring a shock – such as a major geopolitical event – the next major global economic downturn looks like being several years away yet. Which in turn suggests that the cyclical bull market in shares as a way to go before we see stronger investment growth.

When real economic growth is running around low levels and is fragile, periodic growth scares are likely to occur more often as the fear that adverse developments will trigger a return to recession is greater as there is less of a growth buffer. As we have seen since the GFC, these can be triggered by bad weather, military flare ups like in Ukraine, the Middle East, etc. Such growth scares keep investors nervous. So we have seen a sense of ongoing scepticism about the recovery in the global economy and in share markets that has occurred since the GFC. Investors have never quite fully bought the recovery story.

…for the whole article please go to the following link from AMP Capital’s Head of Investment Strategy and Chief Economist, Shane Oliver.

What does low investment growth mean 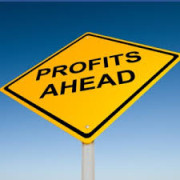 What is Investment Yield? 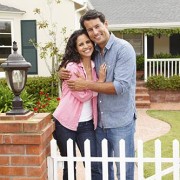 What stage of the Investment Cycle are we in?

What stage of the Investment Cycle are we in?