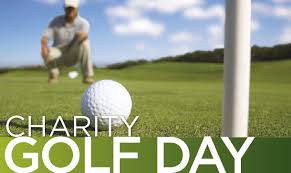 The Total Wealth Management $10,000 hole in one tournament supporting Team J & J to raise funds for the Leukaemia Foundation has been ‘run and won’. 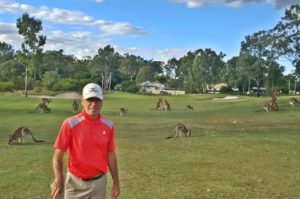 Unfortunately no one aced the par 3, 10th hole with the nearest shot from Ian McNabb who was only 4’ away. Ian won a dinner for two donated by Sirromet Wines. Our winners were Martin Manning and Troy McGuinness with a net 60; they won a round for 4 at Brookwater Golf Club as well as the usual member’s prize. The best score from one of the TWM teams was from John King and Steve Lampard who handed in a net 64. A strange coincidence occurred when one of the nearest to the pin prizes of a bottle of red wine that I personally donated was handed straight back to me when I won the prize for that hole. Oh well, I guess I’ll just have to donate it again next year.

The atmosphere on the 10th tee was fantastic as each player from the field of 169 attempted to pick up the cash prize. A big thank you to Narelle, Anne, Monica and Emma for supervising the hole in one attempts on the day and for some fun interaction with the players.
I can announce that a total of $3,200 was raised thanks to the tireless work of Gayle, Kate and Robert on the day and over the weeks leading up to the event. We all look forward to another successful day next year so mark your calendar for 2018 and the 1st weekend in May.

Advice for 20 year olds and Investing